New Delhi: Jahnvi Kapoor is aware of how one can maintain her followers fascinated with unbelievable posts, journey diaries and trend statements. However she additionally retains us entertained with glimpses of her life. This time, Jahnvi has teamed up with Anshula Kapoor to offer us the principle targets of the sister. A candid photograph on social media reveals him spending a while with siblings. Nonetheless, what’s extra fascinating is that he was captured on digicam by none apart from his father Bonnie Kapoor. The Bollywood filmmaker posted a photograph on Instagram exhibiting Anshula Jahnavi tying her hair in a braid. In the meantime, Janhvi sat quietly and stared at her cellphone. Posting this photograph, Bonnie Kapoor wrote, “Love this image.

On Anshula’s birthday in December, Bonnie Kapoor remembered shouting at her on social media. He posted a phenomenal photograph together with his daughter and wrote, “Joyful Birthday My Marvel Baby, My Fairly Child My Genius Child.” To which Anshula replied, “Daddy I like you.”

Earlier, Bonnie Kapoor posted a photograph along with her kids: Arjun Kapoor, Jahnvi Kapoor, Anshula Kapoor and Khushi Kapoor. He captioned it, “My Property” and added a pink coronary heart string.

We regularly get a glimpse of Bonnie Kapoor’s lovable bond along with her kids. Whereas Jahnavi Kapoor wrapped up his new movie Ml, She wrote a heartbreaking word for her father Bonnie Kapoor, who can be the producer of the movie. She wrote, “It is a wrap. Ml – My first movie with Dad, about which I’ve heard the tales of my entire life as a producer. However after working with you, it feels very good to say that. I lastly know what it means when everybody says you give your coronary heart and soul for every of your movies. “

Jahnavi Kapoor is the daughter of Bonnie Kapoor and the late actress Sridevi. She made an entry in Bollywood Beating In entrance of Ishaan Khattar. She was additionally a component Ghost tales And Gunjan Saxena: The Cargill Woman. She was final seen within the film Non secular. 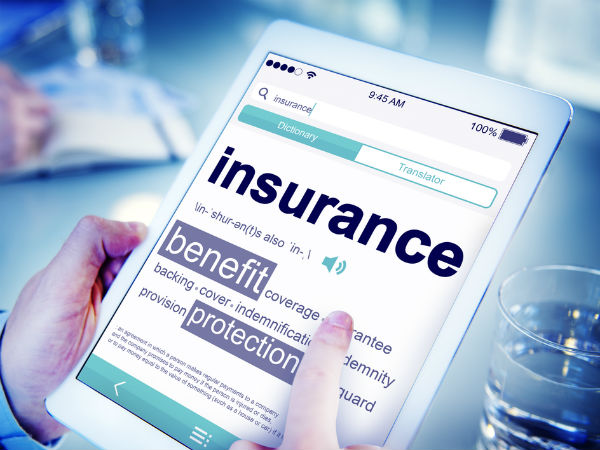