Chennai, Jan 12: Director Badri Venkatesh, who is understood for making movies like ‘Bana Kathadi’, ‘Semma Botha Aagathi’ and ‘Plan Panni Pannanam’, on Wednesday launched a teaser for his upcoming movie by which he’s enjoying the position himself. Lead

The director selected to promote on Twitter. He stated, “Souls not often die or lie! Asserting director Badri Venkatesh’s upcoming movie with a teaser shot earlier than the precise shoot! Badri Venkatesh is directing and appearing with a whole lot of actors on this psychological horror. The music is by Simon Ok. King.”

The teaser gives the look that the movie will likely be a few paranormal psychological experiment that’s deeply rooted in Indian morality.

On this movie, Badri Venkatesh performs the lead position as a movie director together with many common movie actors.

Apparently, Badri himself is producing the movie.

(IANS / 1 day in the past) https://www.newkerala.com/tamil-cinema-news.php 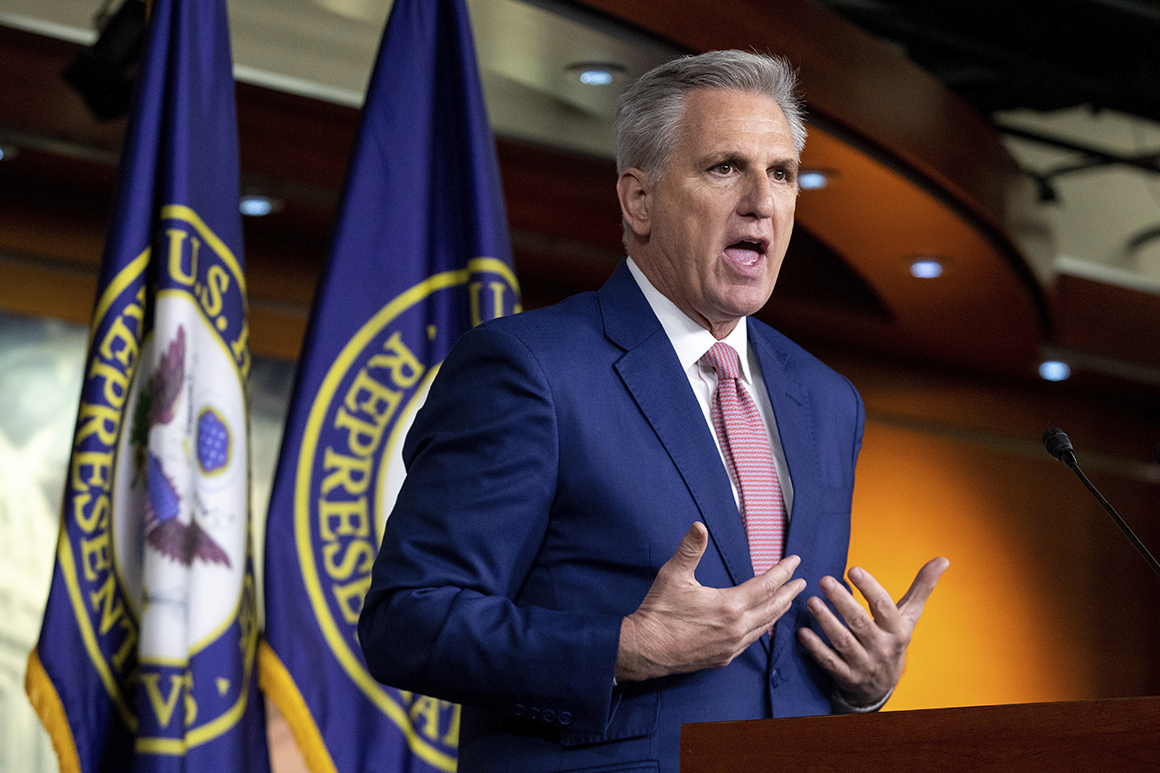 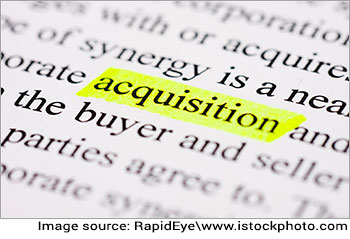 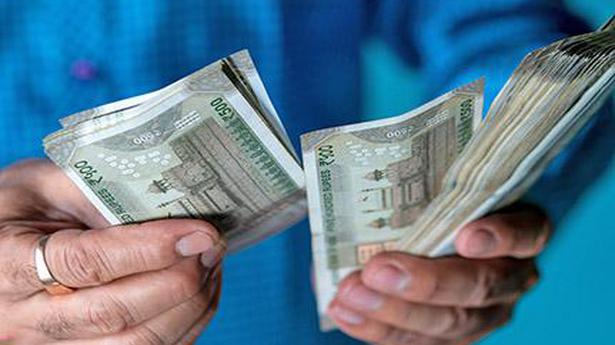