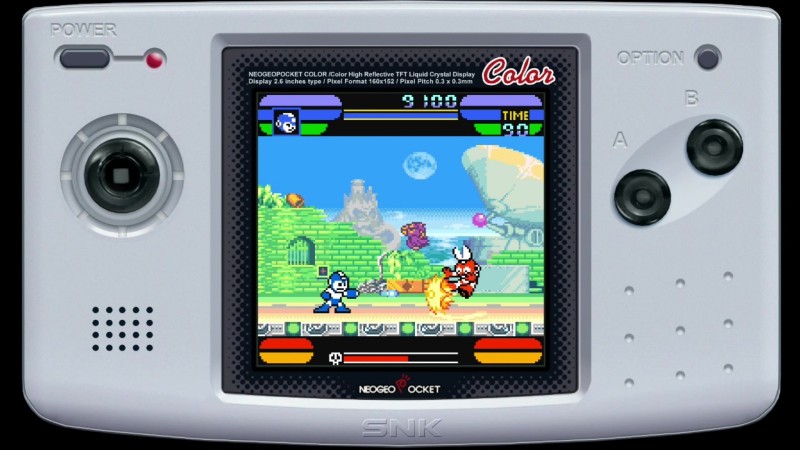 Mega Man fans in the west got a surprise treat with the global launch of Mega Man Battle & Fighters on Switch. The game was originally released for the Neo Geo Pocket Color and has never been released outside of Japan until now.

The game was first released in 2000 and serves as a portable bundle of two arcade games: Mega Man: The Power Battle and Mega Man 2: The Power Fighters (both of which were recently included in the Capcom Arcade 2nd Stadium collection). Players can play as Mega Man, Proto Man, Bass, and Duo to engage in a series of boss battles against robot masters from Mega Man 1 through 7. A total of 40 bosses await, and players gain character data by defeating them with the added goal of filling a personal database.

Despite launching stateside, this is a largely direct port of the Japanese version, and the game’s original link cable trading function has been disabled. You can pick it up now for $7.99.

Is Bandai Namco Teasing The Next Tekken?